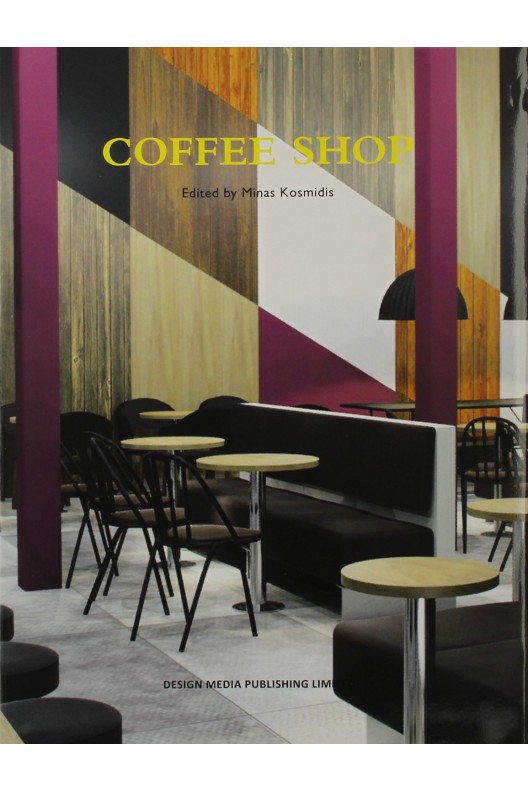 Architect Minas Kosmidis graduated from the School of Architecture of the Aristotle University of Thessaloniki in 1988 and in 1991 he completed his postgraduate studies in Industrial Design with a state scholarship from EOMMEX, at the Ecole d Architecture de Paris-Conflans in the department of Etude et Creation de Mobilier in Paris, France. Using the abstraction, the neatness of lines, the clarity, the transparency, the symmetry, the flow, the balance of volumes, the elements of nature and the light as tools, he is inspired to create unique projects, which combine full functionality and unique aesthetics. Studio Minas Kosmidis [Architecture In Concept], establishes his first architectural studio in the town of Komotini in 1993, and his second in the town of Thessaloniki in 1998, with operations around Greece. The studio undertakes private projects, both housing and professional, with a specialization in Hotels, Shops, and mainly in the area of dining and entertainment establishments. The studio s projects have been published in many architecture-decoration magazines and relevant sites in Greece and abroad. In 2012 the office won the first prize in the contest: Best of the Year Awards organized by the U.S. magazine Interior Design category in casual dining for the project Farma and Fabrica Kreaton New York, USA and the 1st prize in 10th Modern Decoration International Media Award for his work Fabrica Meat-Shenzhen, China. In 2013 the office won the Award in the category Bar-Restaurant, in the 11th Modern Decoration International Media Award, for the project O-13, in Shenzhen, China. Also for the same project O-13 it was award nominated in the category Dining Space, in the 4th Idea-Tops International Space Design in Shenzhen, China. Since 2012, the office is a member of DesignLobby.cn"